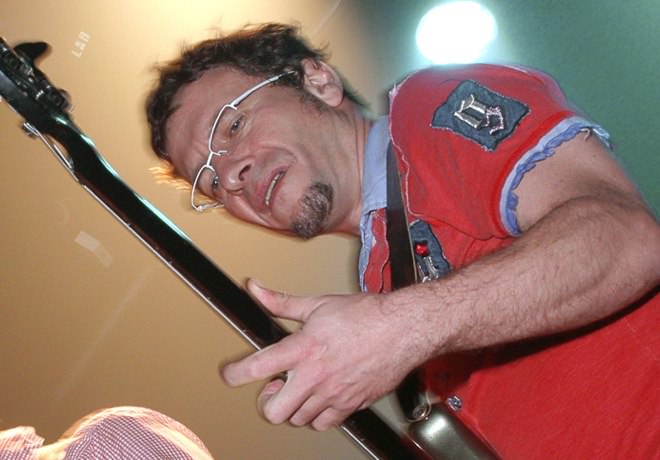 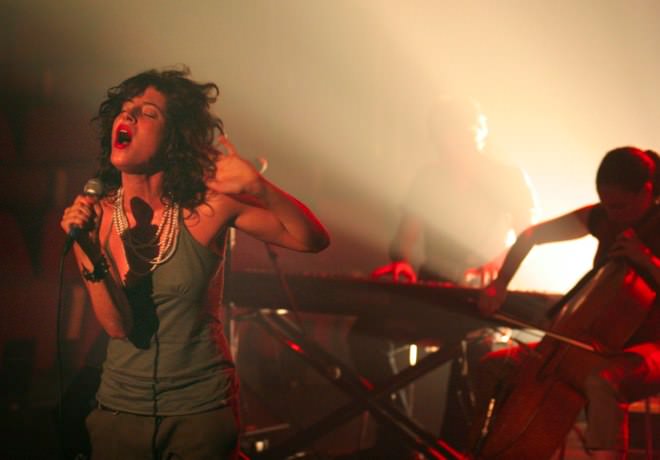 The Liturgy Festival is one of the many cultural events taking place at Bet Avi Chai, a veteran cultural Israeli institution which strives to encourage creativity, fusing together the various layers that inhabit the Israeli-Jewish society.

The Festival, held for the first time at Bet Avi Chai in Jerusalem in 2008, continues to uphold the musical tradition of Jewish liturgical music, while contributing to the constant renewal of the spiritual and artistic language of Jewish liturgy.

The festival's performances are an event to be remembered, as old and new musical worlds combine, with mixed musical styles and textures, various beats and sounds, and various cultures intertwine through their musical traditions. Among some of the festival's famous performing artists over the years are: Beri Sacharov, Erez Lev Ari, Efrat Gosh, Koby Oz, Eran Tzur and many other top of the line Israeli artists.