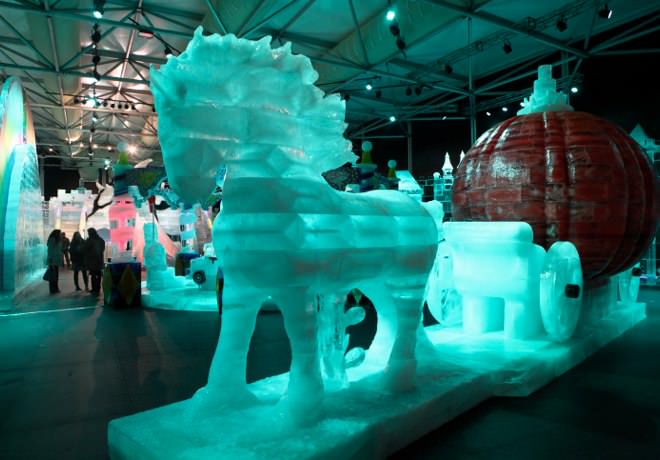 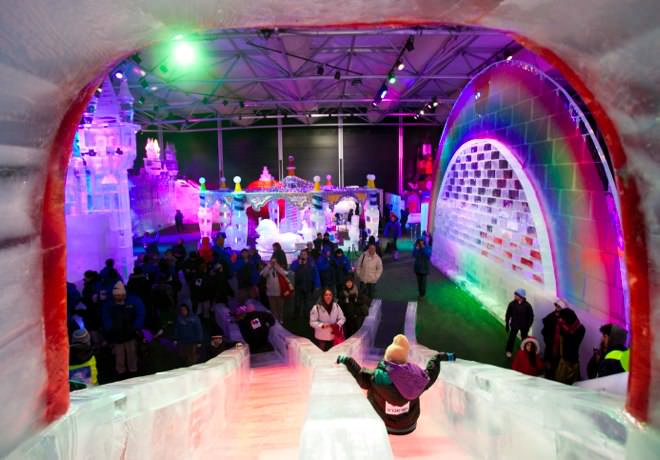 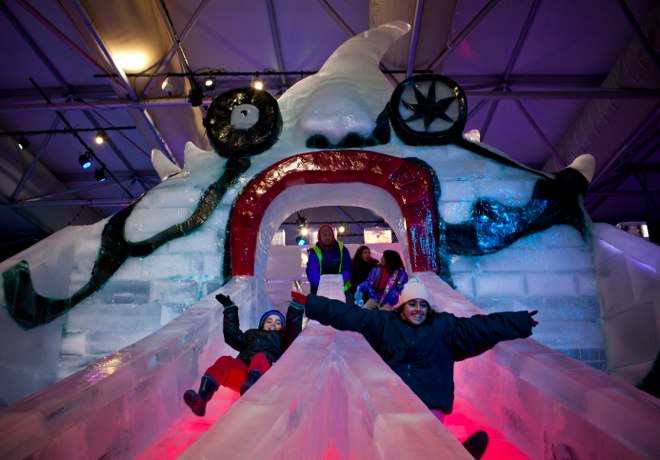 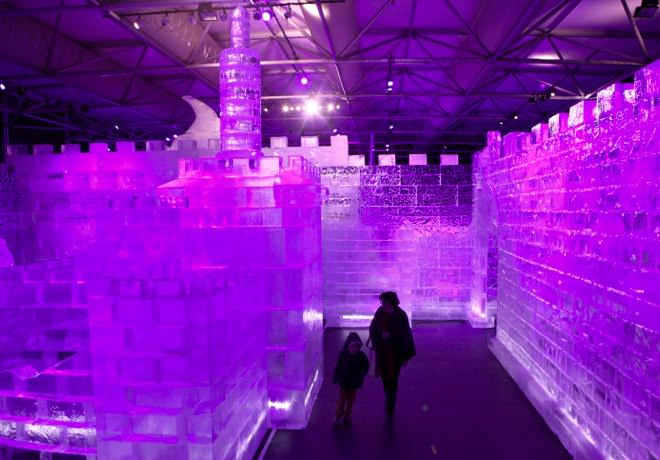 The Jerusalem Ice Festival first visited Jerusalem in 2012, and was extended for a period of one more month to satisfy locals and foreign tourists.

The Ice festival compound introduced a city made of ice, in which various cardinal historical and cultural Jerusalem landmarks are sculped in ice, and kept solid under the temperture of 10 degrees below zero. Tons of ice blocks manufactured in Israel were sculped and designed by Chinese experts who flew to Israel chiefly for the purpose of this outstanding project.

Apart from the impressive scultures of Jerusalem's cardinal sites and, the festival complex also contained two ice-skating rinks, an ice statues exhibit which inlcludes various sections, such as the Jerusalem section, the animal world, and the fantasy area, as well as a drinks bar showcasing works by local artists.

This year's festival promises to transcend its predecessor, transforming the beautiful old train station compound into a mezmerizing frozen city