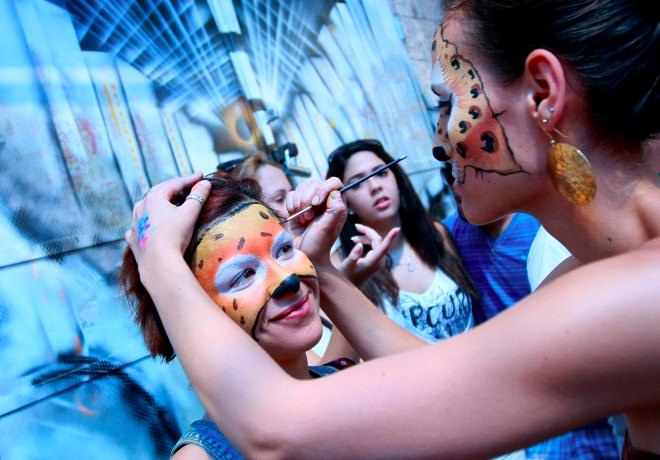 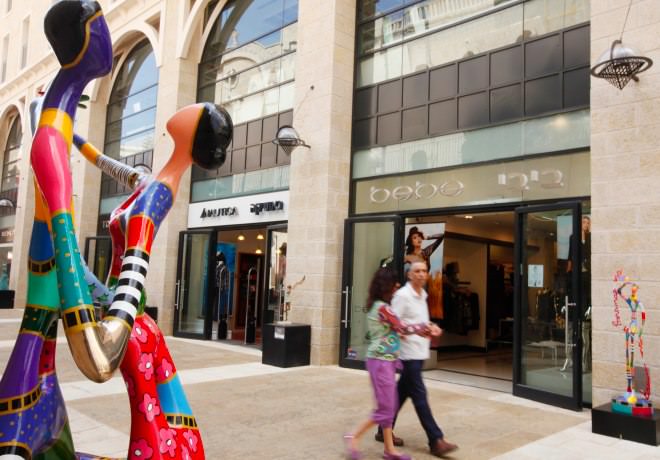 Shaon Horef, also known as Jerusalem's Winter Madness Festival, thought of and executed by the Young City Authority of the Jerusalem Municipality, is a series of winter events which will heat up your winter in Jerusalem. Every week in wintery February a mini marathon of cultural events and performances will make you grab your coat, and tour the streets of the most beautiful city in the world.

This cultural project aims to support and encourage local young artists and students with their cultural and artistic endeavors in Jerusalem, and to create a public space for students and youngsters to meet, be inspired and establish a young, exuberant cultural sphere in Jerusalem.